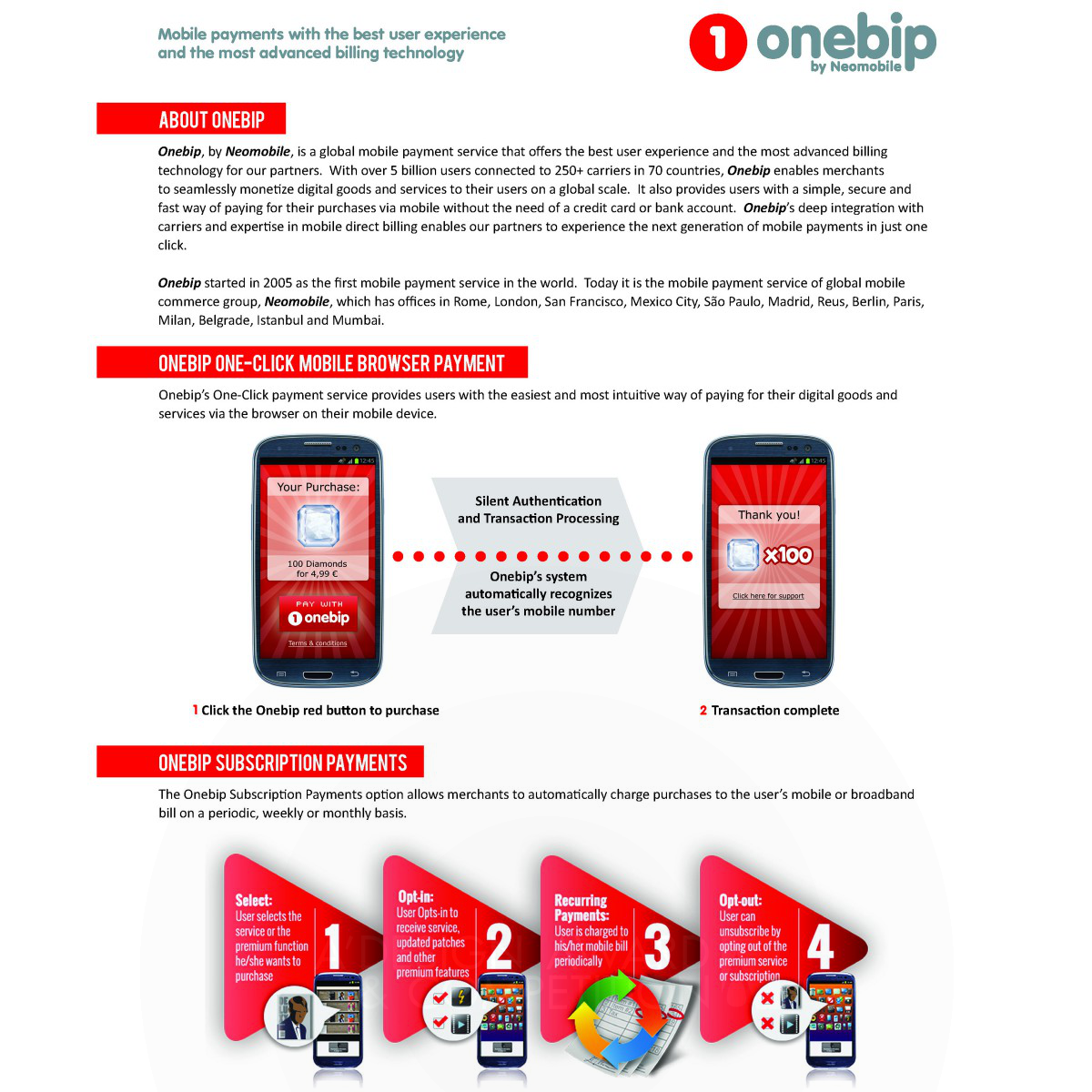 Onebip one click payment service provides users with the easiest and most intuitive way of paying for their goods and services via the browser or inside an application on their mobile device. The service automatically recognizes the user’s mobile number and charges the purchase to their mobile bill in just one click. Onebip uses an encrypted identification process to immediately recognize the user’s phone number, which provides a secure and automatic authentication, so that the payment process only takes one click. There’s no need for passwords and PIN numbers or other methods. 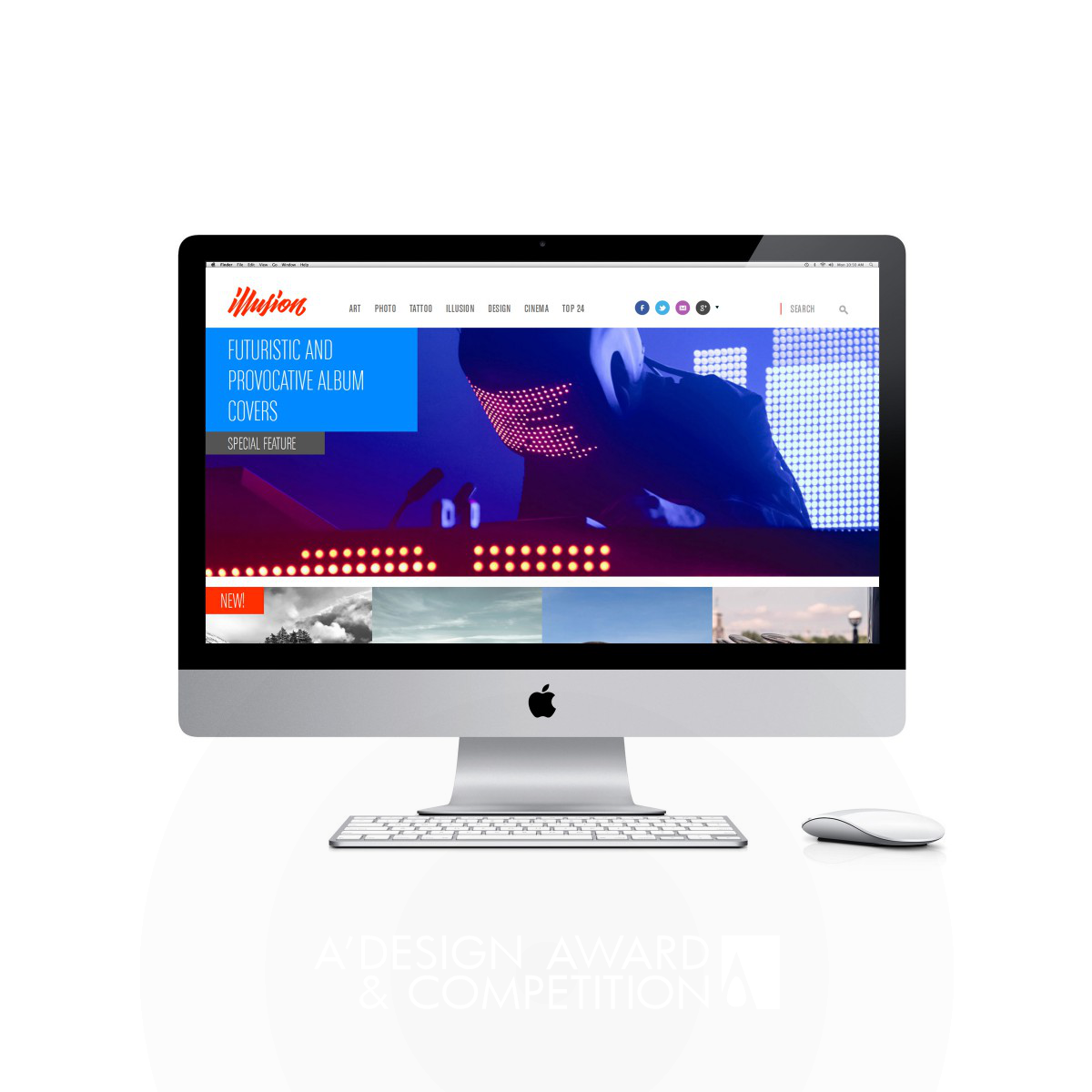 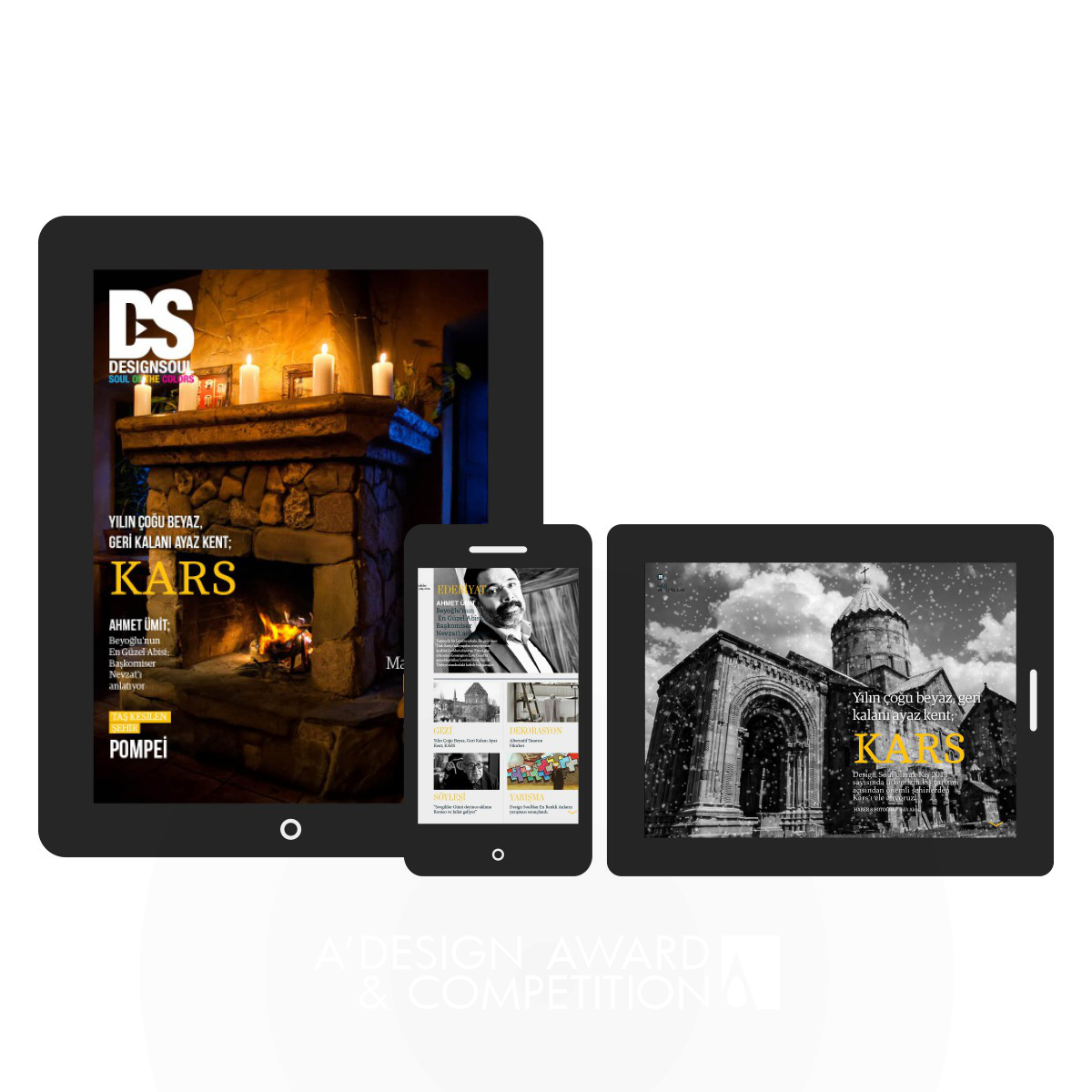 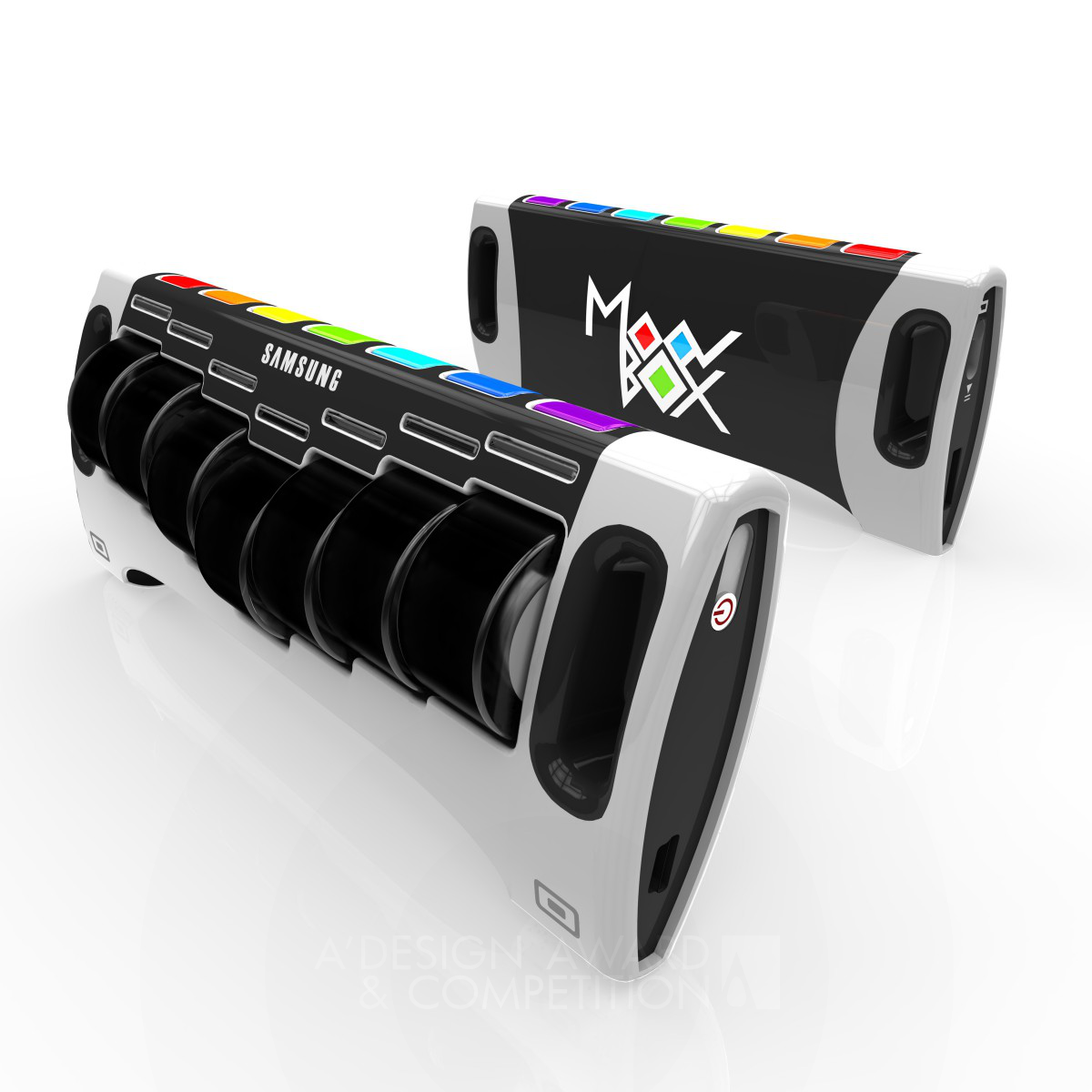 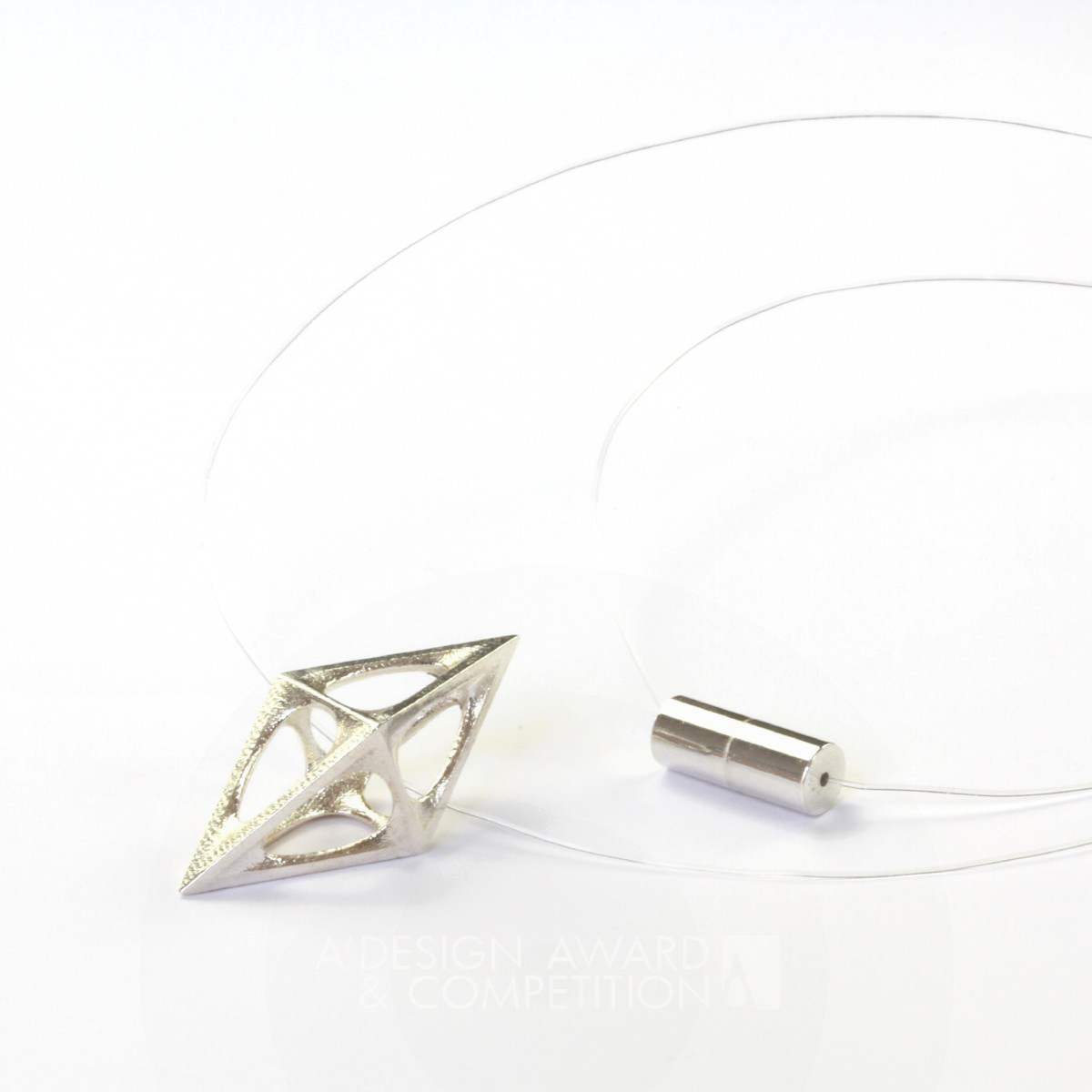 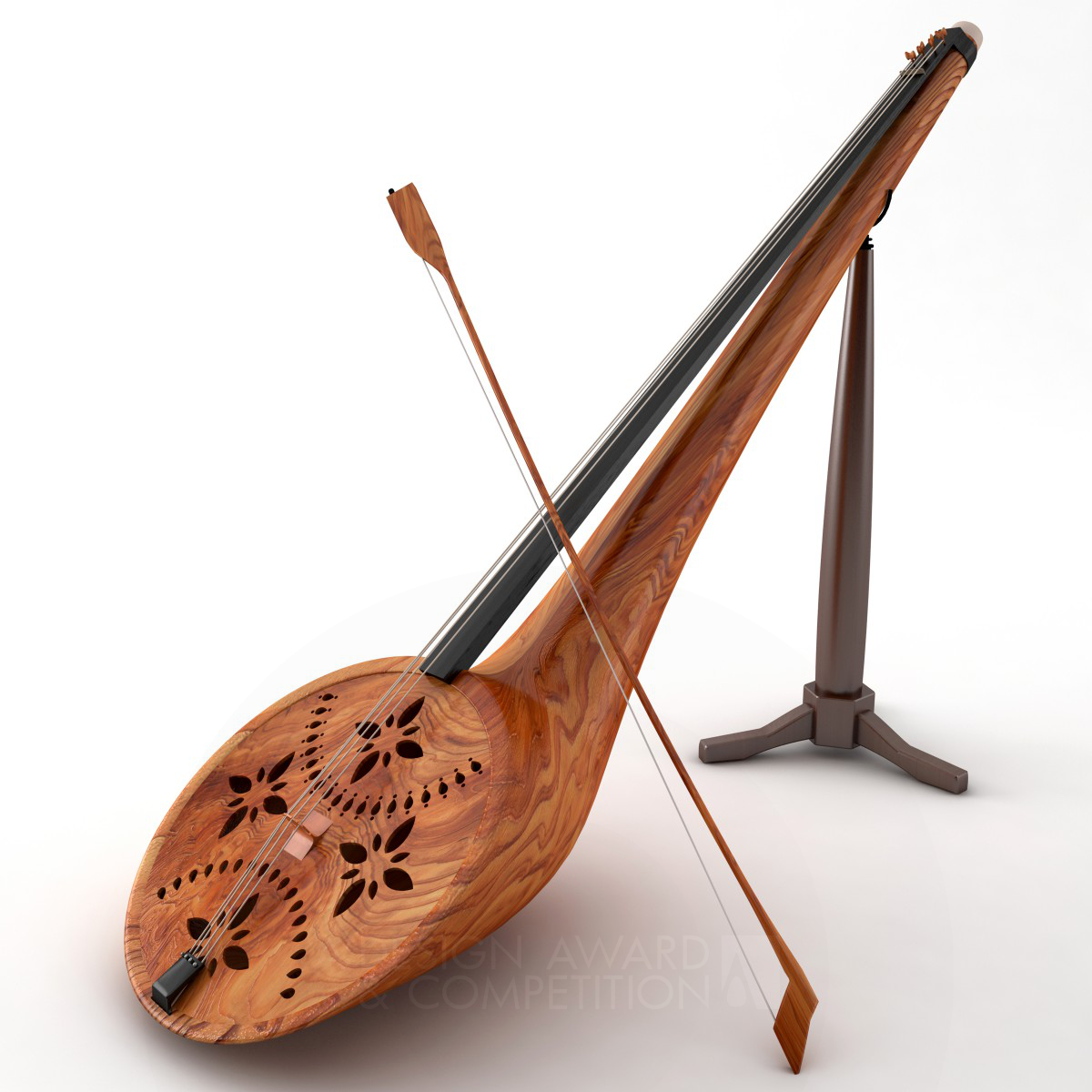 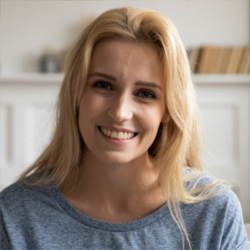